The 6th Annual Barrel Race Super Week is heating up and will offer more than R$230.000 (Brazilian real) in prize money along with a futurity and many awards.

The 6th Annual Barrel Race Super Week event at Haras Raphaela kicked off June 16–23. For this historic event, the National Barrel Horse Association Brazil has prepared a power-packed variety of great events. The biggest barrel racing facility in Brazil opens with the international clinic taught by Brandon Cullins and a shoeing clinic taught by Fabio Furguini. Both attractions occur simultaneously.

There are many shops featuring western décor, tack and attire during this event.

There will also be a new format in the futurity.  For the first time, the top 10 times in each of the two go-rounds will be paid. It is also worthy to mention that the class will bring R$50.300 in prize money and will award the best five times of the class.

Barrel Race Super Week will also feature the 16-Second Class, with the only riders allowed to run being the ones who have clocked in the 16-second time on a standard pattern, according to ABQM rules. 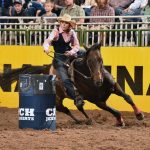 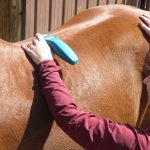 Hands Off: Teach Your Horse To Maintain A Frame

The Importance of Leg Cues 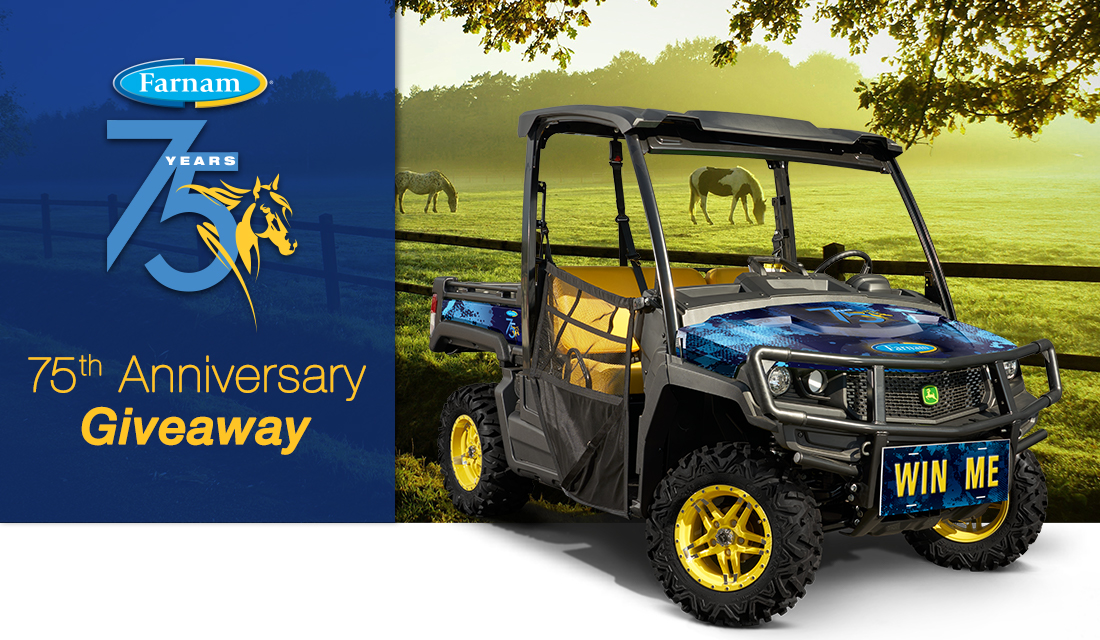