Stallions, breeders and owners take center stage in Part II of BHN’s statistical review. This section also features the first installments of the nine geographical statistical breakdowns. These statistics highlight the top 25 Divisional Riders and Horses. It should be noted that horses are listed in the owner and top regional horse charts by the horse’s registered owner. No horses with barn names are included in the charts. If a horse sold during 2007 and was transferred, the money earnings are credited to the new owner after the date the horse was transferred, not on the date of the sale.

Backed by an impressive battery of futurity competitors, Dash Ta Fame captured leading sire honors for the fifth straight year. He had 180 barrel performers earn $953,905 for an average of $5,299 per horse.

Dash Ta Fame. Old Fort Days Futurity Champion LA Fame, out of LA Cassia, by Lucky Aces N Eights, was his leading offspring with $87,943. Her full sister, Lady La Dash, is also among his top offspring, earning $15,626 as a 3-year-old.

Jet Of Honor is joined by two sons on the list – Rene Dan Jet and Mr Honor Bound. Fire Water Flit is joined by Alive N Firen, Dash For Perks is joined by Smoke N Sparks, and Special Leader is joined by his son Confederate Leader.

Down the alley or down the track, First Down Dash has his legacy assured. The 24-year-old syndicated stallion the leading paternal grandsire in the barrel racing industry with 372 of his granger earning more than $1.3 million.

A son of the immortal Dash For Cash, First Down Dash’s legacy in the barrel racing industry has been well-established thanks to the dominance of his son Dash Ta Fame, the leading sire of barrel horses, Dash Ta Fame, 19, is out of the Tinys Gay mare Sudden Fame. Other leading barrel sires by First Down Dash include Holland Ease, 19, out of Easy Henrietta, by Easy Jet; Crimewave, 15, out of Antheria by Beduino (TB); and Leaving Memories, 19, out of Sweet Blush, by Hempen (TB). 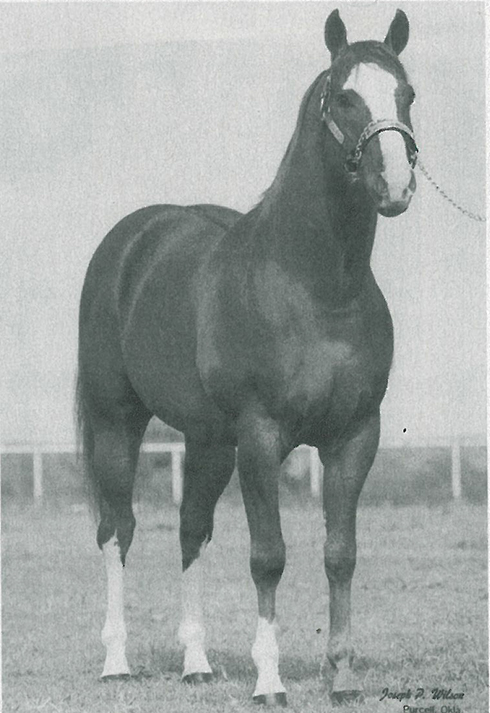 Even though his youngest daughters are now 21, Bugs Alive In 75 still heads the strongest maternal line in barrel racing. Daughter of the long-deceased Bugs Alive In 75 produced 77 barrel money earners of $207,731.

His top producing daughter in 2007 was Ms Wahini Bug, out of the great Wahini by Native (TB). She produced Famous Bugs, by Dash Ta Fame, and Wahini Cash, by Takin On The Cash. Collectively they earned $65,012. 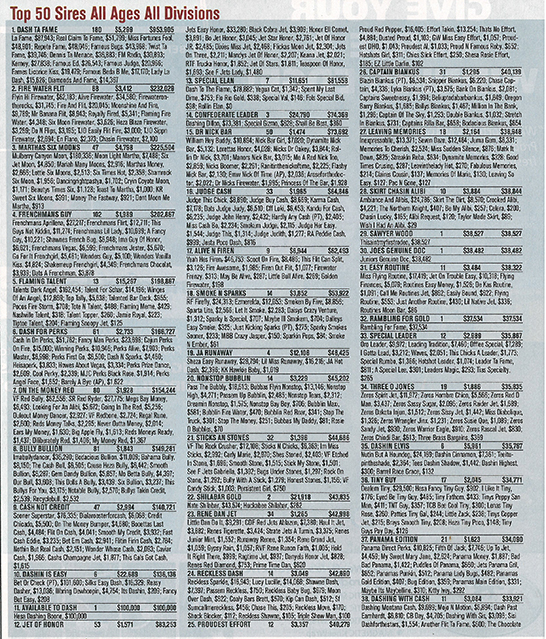 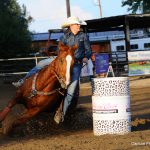